Anna Van Dyke: My mother went and shaved the men and laid them out, thinking that they were going to be buried, you know. They wouldn’t bury them. They had so many died that they kept putting them in garages, that garage on Veteran Street. Oh, my gosh! He had a couple garages full of caskets…

Elizabeth Strupczewski: Bodies! On Thompson and Allegheny , Schveda. He used to get the people and take them out and pile them in the garage. People smelled something and they notified them. Here, he would take the people out of the coffin and put them in the garage and give the coffin to somebody else and got paid for it. He lost his license and all. The smell would knock you right down through the alley, so they caught up with him. Oh, they used to die. It was an awful disease.

Esther Davalos: Then they had the Flu. The Spanish Influenza and everybody got sick. Everybody. And everybody was so afraid. They wouldn’t even visit you if you had it. So when a family member got sick, he couldn’t expect help from anybody. Although the people at that time were very helpful to each other, but where the Flu was concerned there was no help. I remember we lived in an apartment and mother was in a bed, my sister was in a bed-she had two children, babies as a matter of fact-and there was nothing but my brother, for my brother to do but to become a nurse. So he nursed us. This nineteen year old boy nursed us. I remember very vividly seeing him with a syringe giving us enemas, but he pulled us all through. Even my mother and my sister who were deadly, deadly sick. That if it hasn’t been for his good nursing care they would have died. The doctor would rush in and see them and then go out. There was no time for anything. So I remember on Armistice Day was the first time that mother got up on her feet. And holding onto the- different piece furniture she went to a window to watch the parade and the and the festivities because the War was over. 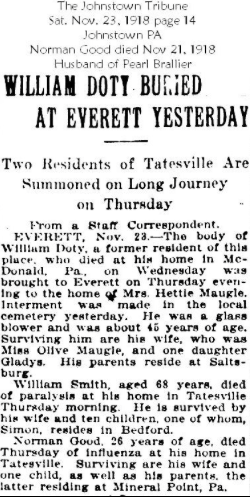 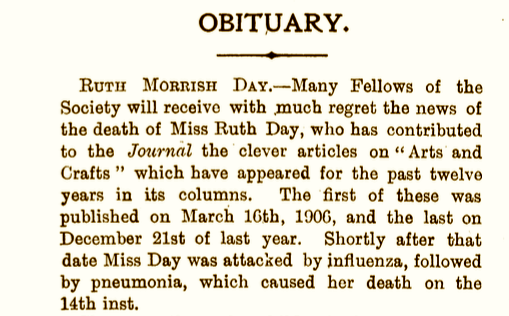 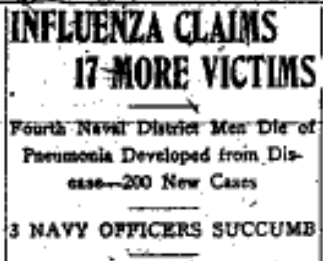 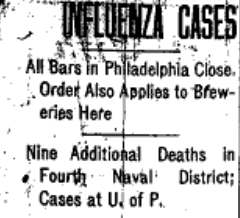 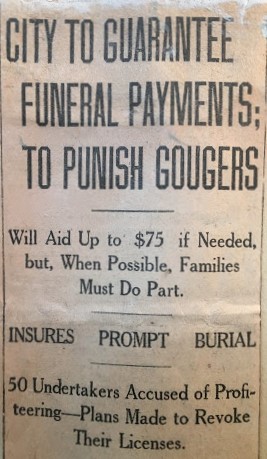 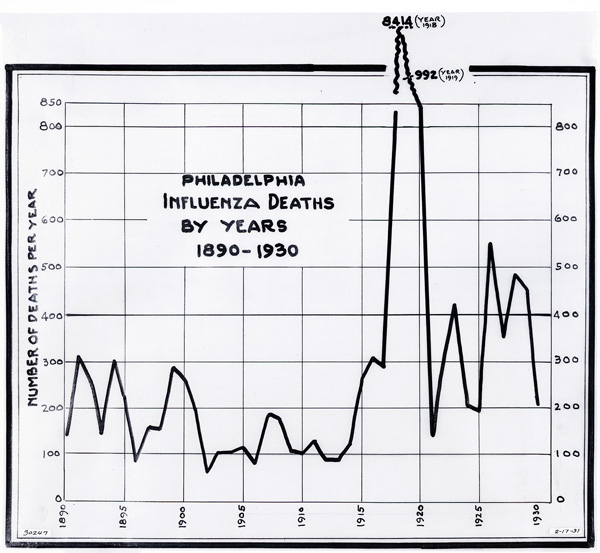 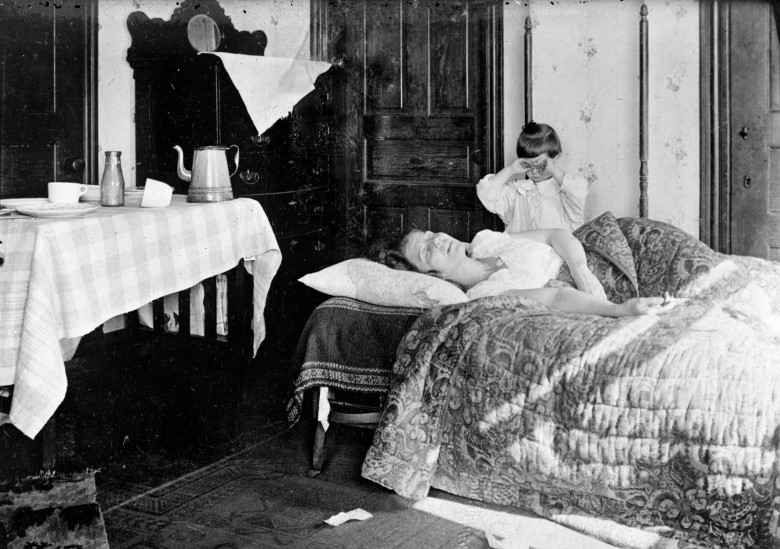 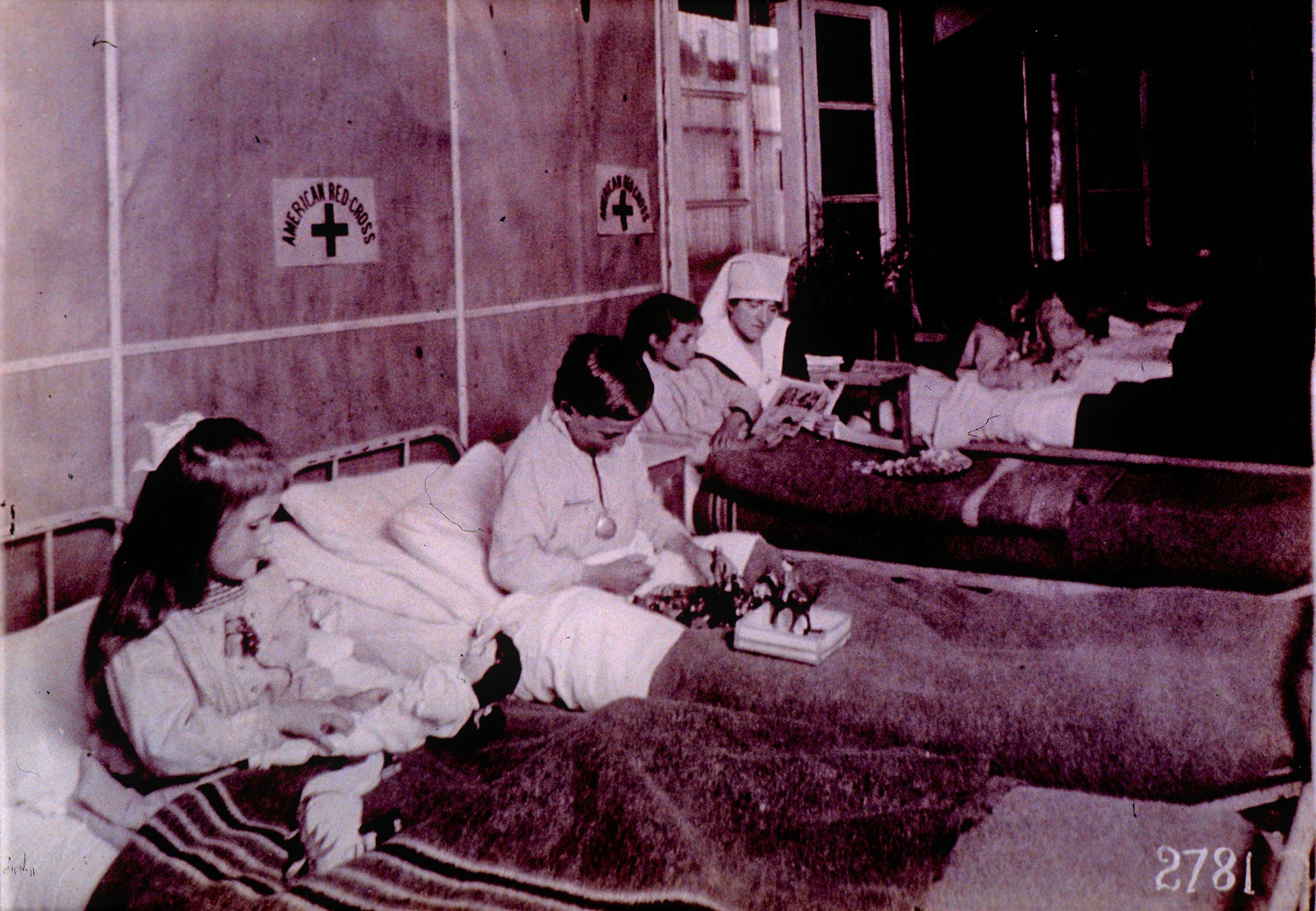